Hotel Aalborg: happiness at the foot of the slopes

Aalborg Sports, managed by Martial Dode, is a continuation of the shop set up in 1950 by his father Raymond, in the chalet "Le Christiania" next to the former restaurant "l'Étable".
This shop was then one of the suppliers of the reception centre "Le Foyer Saint Benoît" and was managed under the associative form of the "Friends of the Alps". Raymond Dode, one of the pioneers of the Two AlpsHe then abandoned this activity in favour of ski teaching under the impetus of the founder of the ESF, Louis CARREL.

A family of entrepreneurs

Having learnt masonry from Mr Tessa, the resort's first contractor, who was also the first hotelier at the time, he became a contractor himself, supported by his wife Madeleine, in the tradition of this area.

He then built, acquired and managed companies as varied as the Aalborg Hotel (with his son Martial and his wife Nicole), the Dode company, and the Deux Alpes ski lift company.

The expansion of the Aalborg Hotel and the creation of the Aalborg Sports shop by Nicole and Martial have since continued this entrepreneurial tradition with the ambition of offering even more services to our customers in the Deux Alpes ski resort. 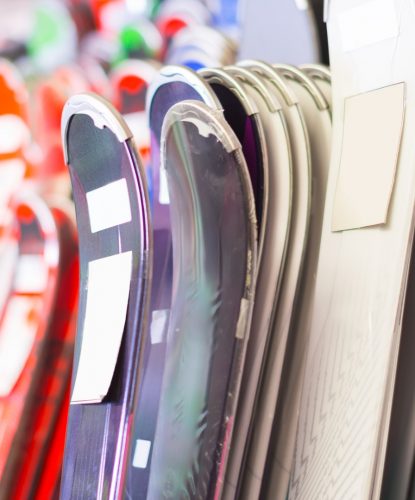 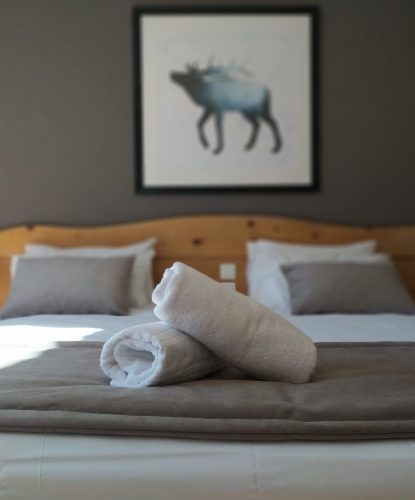 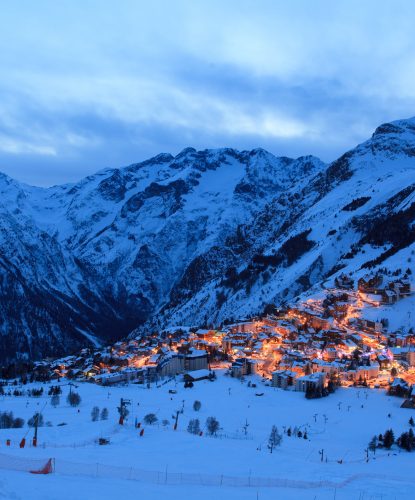 Basket0
There are no products in the cart!
Continue shopping
0